The Top 10 Submarine Movies of All TIme

Submarines are the underwater force driven to sink imposing vessels and stall opposing threats. The architect and history behind them is truly amazing. Hollywood has done a great job creating movies specifically for submarine warfare, and Vision Strike Coins is here to break them all down. Here is our list for the top 10 submarine movies. 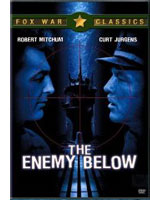 In the midst of World War II, an American Warship comes face to face with a German Submarine. Robert Mitchum and Curt Jurgens star as the captains of their respective vessels. Even though this film has an antique feel, it makes the list with its classic war approach. 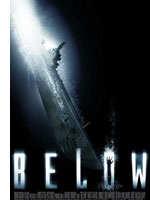 This horror movie featuring a submarine is very interesting. Ever seen the Sixth Sense? Well take that plot and feature an underwater setting. Gary Broadway brings his A-game to the story, and the paranormal activity that takes place adds more suspense. Submarine lovers will have a different feel to the horror additions, but it makes a great watch for any time of day. 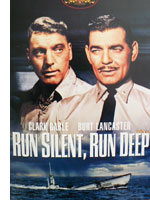 Clark Gabe stars as a World War II submarine captain out for revenge against the Japanese submarine that sunk his previous ship. The destruction based background of this film overrides the action, but Burt Lancaster stars as Gabe’s rival which makes an entertaining on-screen duo. This film has an antique feel, but worth a watch for all naval/submarine enthusiasts. 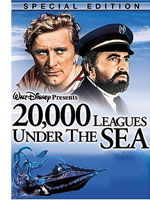 This film is historic. Disney’s first ever large budget movie stars Kirk Douglas as a crew member under the direction of James Mason, the captain of the submarine. The dynamic duo faces off against enormous creatures from the deep, and other enticing adventures. Several remakes have been mad, but nothing compares to the original. A must watch considering this is a piece of Disney history. 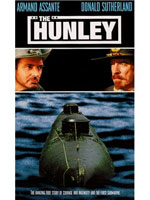 The H.L. Hunley is the first submarine to ever sink an enemy warship dating back to 1864. Arman Assante and Donald Sutherland star in this memorable portrayal of the historic event. From the builders who constructed this fine piece, to the soldiers who operated it, this submarine remained a secret from the Union due to its force. A TV based movie that you can now stream online. 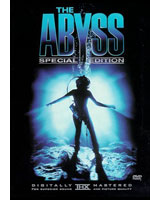 A submarine movie without warfare comes to the big screen with a different plot. Rather than hunting down other vessels, this film takes a unique approach to a scavenging hunt.  Ed Harris and Mary Elizabeth Mastrantonio lead the crew of underwater engineers to find a lost submarine. However, they find a mysterious race living underwater plotting to wipe out humanity. This is going to be very interesting. 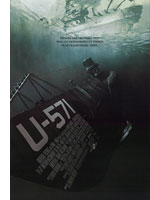 Matthew McConaughey and Jon Bon Jovi form another dynamic duo in this World War II based movie. The duo set out on a spy mission to capture a German decoding machine. In order to complete this mission, the two must board a fake German submarine, but that plan backfires once they realize they are involved with a real German u-boat. This film is very suspenseful and the acting is exceptional for a film that many thought would be a disaster based on the cast. 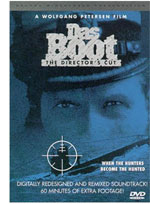 Some consider this the best submarine movie of all time. The journey of a German u-boat  pacing around the “Battle of Atlantic” is as fine as it gets for a submarine based movie. All of the pacing leads to the destruction of an English ship. With several side missions and a lot of government corruption, our u-boat crew lets you witness the life of a sailor. 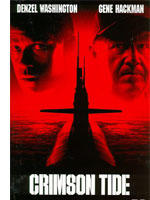 Gene Hackman and Denzel Washington star as the Captain and Executive Officer of an American nuclear submarine. The two are ordered to fire their missiles to prevent a nuclear attack on the United States. However, the two come to a disagreement because the facts regarding the attack do not add up. The suspense and thrill from Hackman and Washington make Crimson Tide one of the best films of all time, not just for submarines. 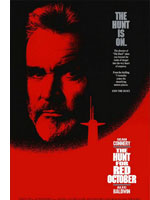 The #1 submarine movie on our list involves the Cold War. Sean Connery stars as the captain looking to destroy America with the Soviet Union’s new power force. Alec Baldwin and James Earl Jones star as two CIA operatives who try to figure out the meaning behind everything. Tom Clancy’s novel continues to receive critically acclaimed attention, and the movie version of the book adaptation is one of the best the world has ever seen.

Vision Strike Coins continues the fascination of submarines with their collection of Navy challenge coins. Feel free to shop our store and also watch any of these movies when you get the chance.